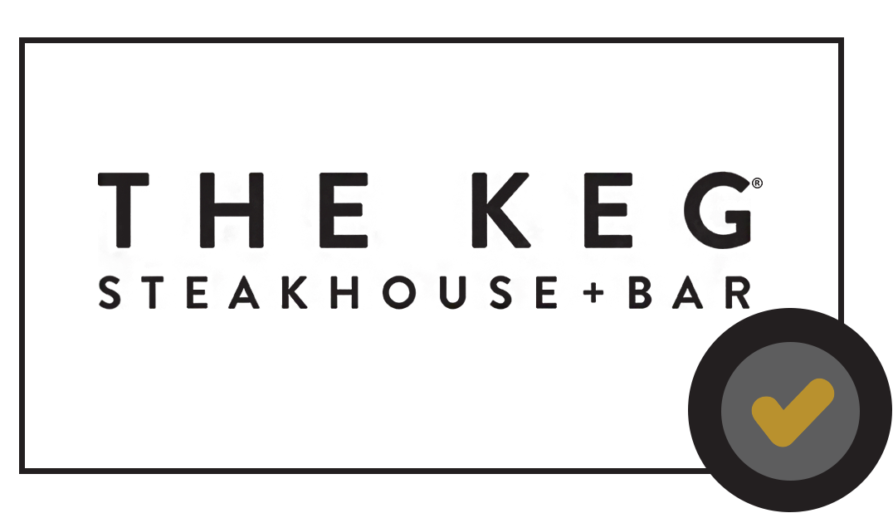 Toronto, Canada – September 26, 2017 One of Canada’s leading restaurant chains and a popular dining option for steak-lovers is taking action to reduce the ease of access to violent and sexually explicit images in response to Choose Change a campaign by Defend Dignity.

“It was when we received emails from people [through the Choose Change campaign] that we decided to enable the filters,” confirmed Doug Smith, VP of Operation & Chief Operating Officer for The Keg.

Through the campaign website, Canadians can not only challenge but also celebrate and thank organizations and companies like The Keg who are taking steps and action in response to the call. Canadians can send The Keg a thank you note at choosechangecanada.org.

“We welcome and applaud these steps taken by The Keg in response to the Choose Change campaign,” said Glendyne Gerrard, Director of Defend Dignity. “It sets an example for other companies to follow and affirms that we can all play a positive and important role in reducing the harm of sexually violent images in our culture.”