The largest library system in Canada has unfiltered access to pornography on their publicly funded computers in adult areas of the library…. Even their Mayor was surprised about this.

We are asking the Mayor and Council of Toronto to work together with the Toronto Public Library to implement filtering on all their terminals.

Today’s “adult content” is misogynistic, violent, degrading, racist, and normalizes rape culture.  We also know that there is a seamless link between pornography and other forms of sexual exploitation, such as human trafficking, including those who traffic children.[1]

The Canadian Library Association, which until 2017, was the umbrella organization for libraries, has advocated for unhindered intellectual freedom, and have resisted the use of filters in libraries, stating that they are upholding a charter right of intellectual freedom and access to full range of knowledge. However, libraries acknowledge that they don’t keep print pornography.  So why would they provide access to digital pornography? Please see our response  to these concerns below.

In 2016, Dr. Carla Hayden, was appointed Librarian of Congress in the United States, and she confirmed that pornography has no place in the Library.  She also reflected that the quality of filters has improved, addressing previous concerns about over-filtering.

At the library, there is also the issue of inadvertent exposure, either by viewing what is on the screen of another patron, or perhaps the terminal being left on a pornographic site after the patron leaves.

We look forward to hearing that the City of Toronto will work in concert with the Toronto Public Library to protect patrons by filtering violent, sexually exploitive materials from publicly funded internet access on publicly funded computers, keeping public spaces free from sexually toxic material?

Trigger Warning. The material in this section contains graphic descriptions and blurred screenshots. 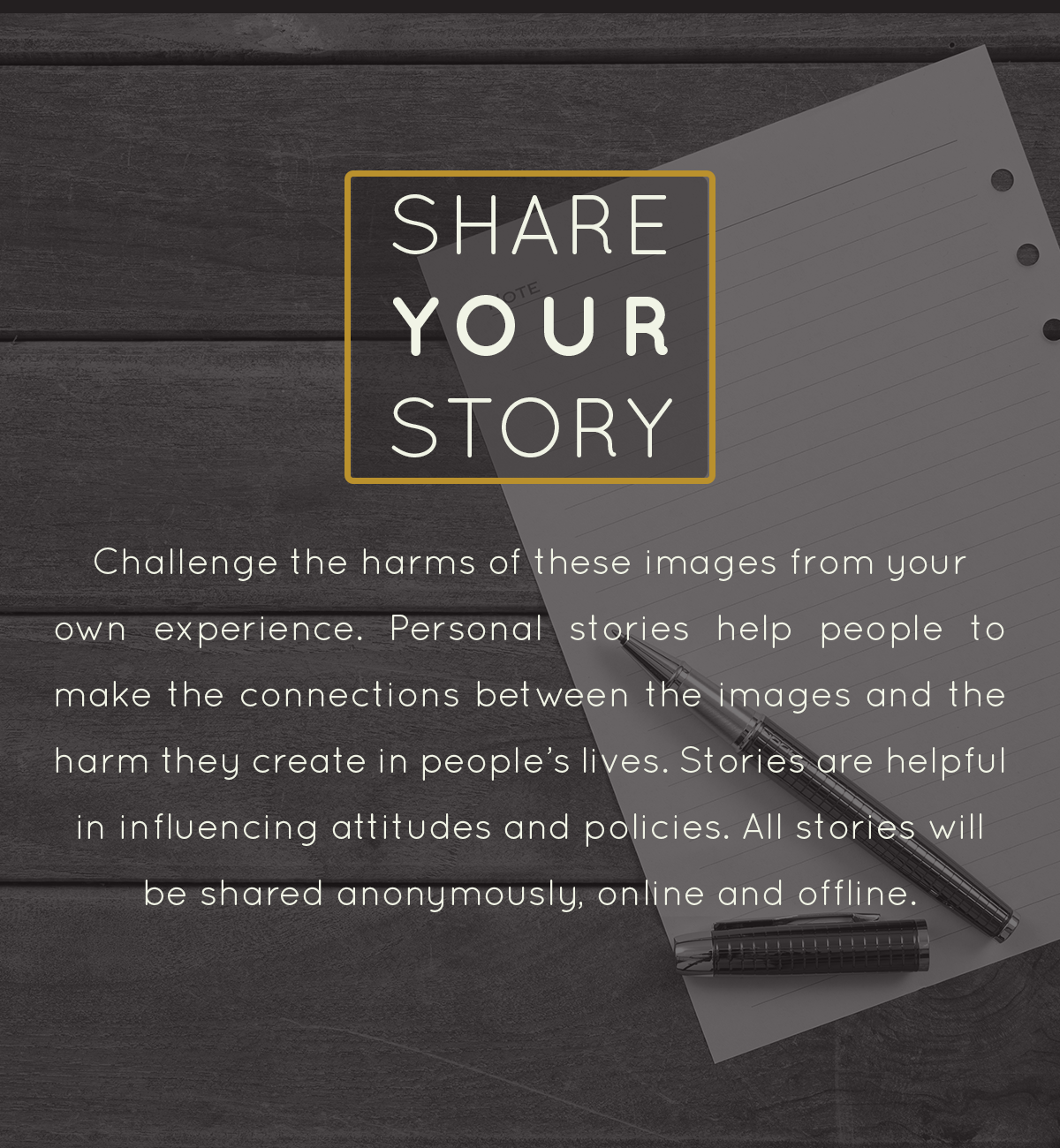